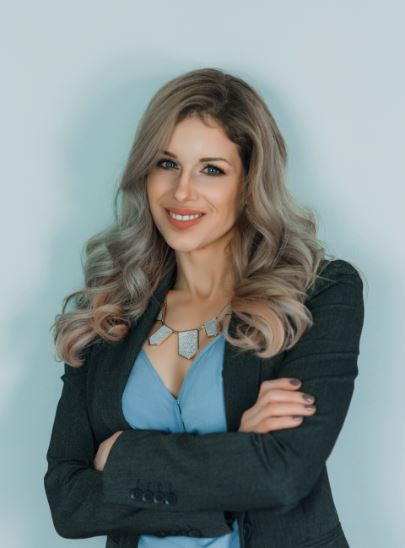 TATIANA 'LAWTINA' MENDEZ is a bilingual attorney (English and Spanish). She practices in the areas of family law, immigration, and personal injury. She is also a Guardian ad Litem for children (GAL).  A GAL is a licensed attorney with an extra certification that represents the best interests of children, usually in a custody/visitation case. She is also a trained mediator

Ms. Mendez is regarded as a tenacious, no-nonsense, and calm and caring attorney. She is known for her ability to settle tough cases. She has been honored as one of the “Top 40 Family Lawyers Under 40” by the American Society of Legal Advocates,  recognized as a “Top Lawyer” by Coastal Virginia Magazine, selected to the list of “Top 40 Under 40” by The National Trial Lawyers, and received a perfect 10 rating from Avvo.com, amongst many other distinctions.

Ms. Mendez earned a B.S. degree in Psychology and a B.A. degree in Philosophy from Virginia Commonwealth University, with a minor in Religious Studies. Her collegiate experience includes an internship with the Central Intelligence Agency and study abroad in Spain at the University of Salamanca (she earned a top score in the International Fluency Exam for Spanish Translators). Ms. Mendez received her law degree from Regent University School of Law in Virginia Beach. During law school, she volunteered as a tutor for juveniles at the Norfolk Detention Center and as a Student Bar Association mentor. She also interned for a year for the Federal Public Defender’s Office in Norfolk, VA.

Ms. Mendez lives with her husband, her two sons, two dogs and one cat in Norfolk, VA. She is active in local community theater, enjoys yoga and playing outside, and considers herself a taco-aficionado.

Please fill out the form below and our attorney will contact you.

Thank you. Your submission has been sent.

Attorney Advertising. This website is designed for general information only. The information presented at this site should not be construed to be formal legal advice nor the formation of a lawyer/client relationship. [ Site Map ]

See our profiles at Lawyers.com and Martindale.com